Ross Marquand One on One

See You Next Time!

--- Send in a voice message: https://anchor.fm/script2screen/message
Next Episode All Episodes Previous Episode 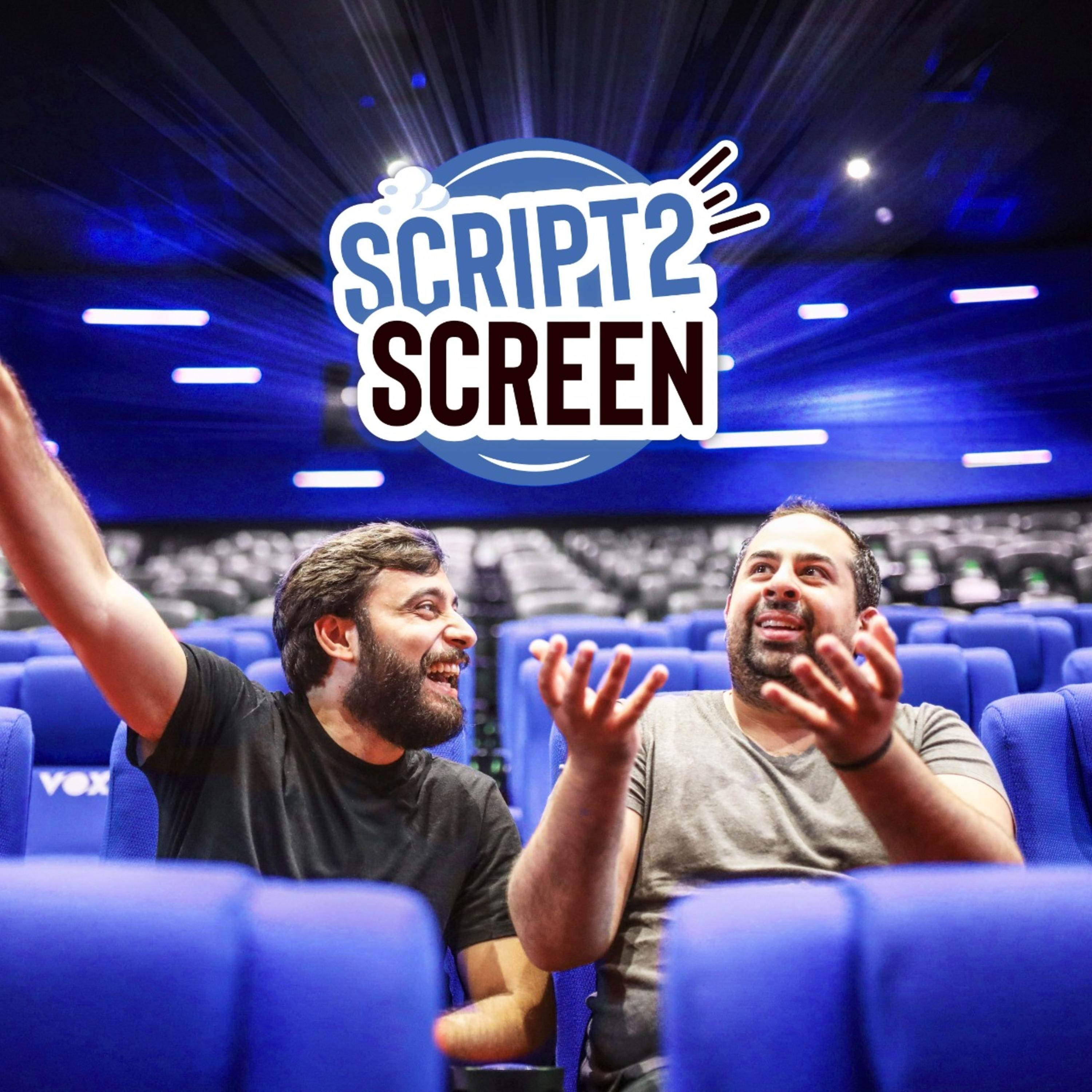 SCRIPT2SCREEN
Your go-to Podcast for all things Film and Television 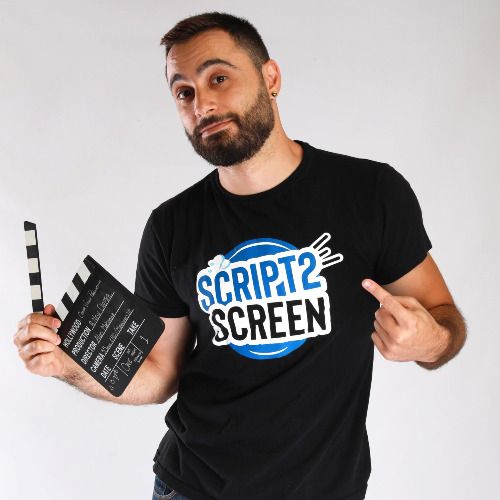 Having an actor for a father and a novel lover for a mother, you can say that storytelling has always been a big part of my life. As a Lebanese man who lived half of his life in the US, I believe that we all deserve a chance to tell our story, and have strived to ensure that my voice is heard via my award winning short films.

In 2018, I created SCRIPT2SCREEN in order to give young filmmakers a platform to share their concerns, struggles, celebrations, and dreams. As the show started to grow, I felt the need to expand SCRIPT2SCREEN and make it more of a critical yet nontoxic conversation about Film and Television but I couldn't do it alone so I brought on my best friend, brother, and now co-pilot HAD SOLO.

Since then, SCRIPT2SCREEN has grown a humble fanbase that we labeled our SCREENERS, and had the opportunity to be ambassadors at the MIDDLE EAST FILM & COMIC CON two years in a row, where I moderated two CELEBRITY PANELS, and even had HAD join me on stage a few times for some SCRIPT2SCREEN LIVE!